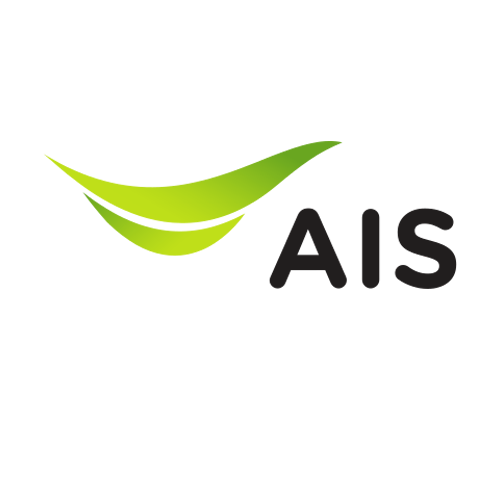 Advanced Info Service Public Company Limited (AIS) is Thailand's largest GSM mobile phone operator with 39.87 million customers as of Q3 2016. Founded in April 1986, AIS started off as a computer rental business. In October 1990, it launched analog 900 MHz mobile phone services with a 20-year monopoly concession from the Telephone Organization of Thailand (TOT), and later became the first company allowed to operate on the GSM-900 frequency. It acquired Shinawatra Paging in June 1992.

The company is controlled by the Intouch Holdings (formerly Shin Corporation), headed by Temasek Holdings, a Singapore government-owned agency. AIS listed on the Stock Exchange of Thailand on 5 November 1991. As of 23 December 2011, Intouch holds 40.45 percent of the shares of the company and Singapore Telecommunications (also majority-held by Temasek) together with Thai Trust Fund and OCBC Nominees holds a 23.32 percent stake.

Temasek bought the AIS brand through the 2006 acquisition of the Shin Corporation from ousted former Prime Minister Thaksin Shinawatra.

In February 2014, in a conflict between the People's Democratic Reform Committee (PRDC) and Shinawatra, the PDRC called for a boycott of AIS, wrongly believing it to be owned by the Shinawatra family.

Some frequently asked questions about AIS: