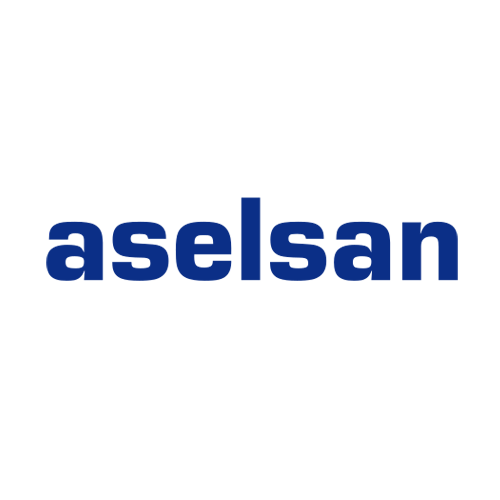 Aselsan was founded by the Turkish Army Foundation in 1975. The first CEO of ASELSAN was M. Hacim Kamoy.

In early 1979 following an investment (for example: Card payment systems) and infrastructure establishment period, ASELSAN started its production, at Macunköy facilities in Ankara. Since then, ASELSAN has expanded its product and customer portfolio, mostly based on indigenous research and development, locally trained personnel, and in cooperation with other Turkish research institutions and universities.

Some frequently asked questions about Aselsan: