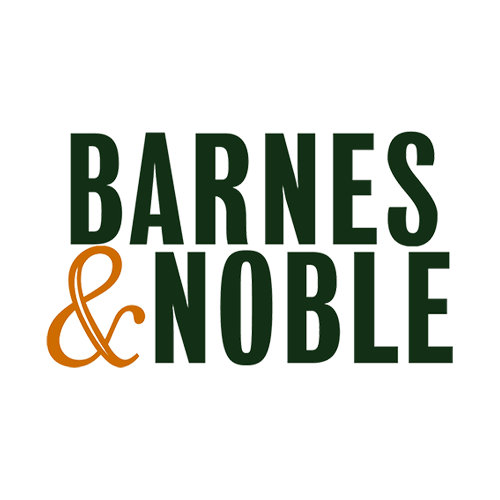 Barnes & Noble Booksellers is an American bookseller. It is a Fortune 1000 company and the bookseller with the largest number of retail outlets in the United States. As of July 7, 2020, the company operates 614 retail stores in all 50 U.S. states.

Barnes & Noble operates mainly through its Barnes & Noble Booksellers chain of bookstores. The company's headquarters are at 122 Fifth Avenue in New York City.

After a series of mergers and bankruptcies in the American bookstore industry since the 1990s, Barnes & Noble stands alone as the United States' largest national bookstore chain. Previously, Barnes & Noble operated the chain of small B. Dalton Bookseller stores in malls until they announced the liquidation of the chain. The company was also one of the nation's largest manager of college textbook stores located on or near many college campuses when that division was spun off as a separate public company called Barnes & Noble Education in 2015.

The company is known by its customers for large retail outlets, many of which contain a café serving Starbucks coffee and other consumables. Most stores sell books, magazines, newspapers, DVDs, graphic novels, gifts, games, toys, music, and Nook e-readers and tablets.