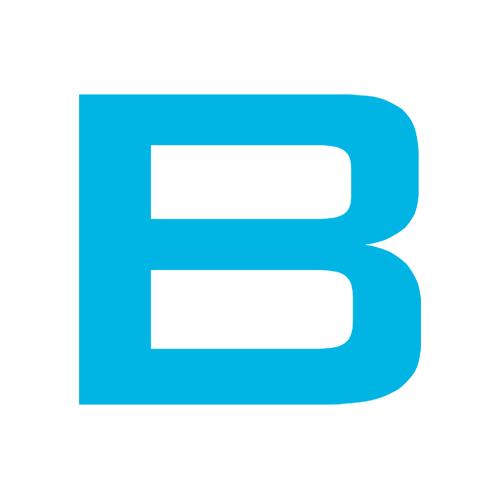 Bphone is a smartphone line running Android operating system, designed and manufactured by Bkav Joint Stock Company, launched the first generation on May 26, 2015, this is one of the smart phones. Produced by Vietnam. With total sales of less than 100,000 units (from Bphone 1 to Bphone 3), Bphone's market share is below 1% and cannot appear on the map of Vietnam's smartphone market.

On May 26, 2015, Bphone was officially launched by CEO Nguyen Tu Quang of Bkav Joint Stock Company. This is also the first time that Bkav has participated in the production of smartphones. Bphone was introduced entirely by Vietnamese research and design.

On October 10, 2018, Bphone 3 and Bphone 3 Pro were officially launched and officially released to users on October 19, 2018. By 2019, Bphone Store retail and warranty chain was opened at some big cities.

In 2019, Bphone no longer appears at retail stores, but only sells devices through Mobifone network or buy online. With a total sales of just under 100,000 units, Bphone has not been able to appear on the map of Vietnam's smartphone market.

On May 10, 2020, after many delays due to the Covid-19 epidemic , the 4th generation Bphone was launched with 4 versions: B40, B60, B86 and B86s, at an online introduction ceremony via Television Station. Vietnam and Facebook.  However, the B40 and B60 versions were later delayed due to lack of Google certificates.

On March 20, 2021, Bkav's website for two cheap and mid-range smartphones, B60 and B40, no longer appeared. According to Nguyen Tu Quang, CEO of Bkav, updating the Google Play Protect (GPP) certificate for two versions of Bphone B40 and B60 took longer than expected, leading to the opening time no longer suitable for the market.

Some frequently asked questions about Bphone: