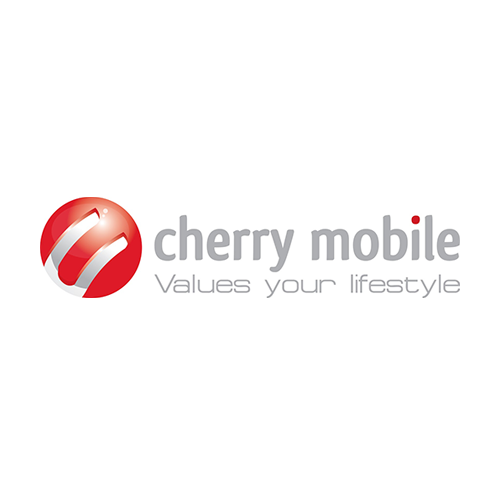 Cherry Mobile is a Philippine mobile phone and electronics brand by Cosmic Technologies, established by Maynard Ngu in 2009. In 2010, barely two years after it started, Cherry Mobile was voted IT Company of the Year in the 3rd CyberPress Awards, upstaging some of the country's technology giants. The company imports mobile phones manufactured by original design manufacturers in China and markets them under the Cherry Mobile brand. Most of Cherry Mobile's current lineup come with Wi-Fi, capacitive touch screens and run on the Android, Windows, and Windows Phone operating systems; a line of smart feature phones running Firefox OS named Cherry Mobile Ace was also sold by the company for a time before it was later discontinued.

Apart from being the first legal mobile phone brand with dual and triple Subscriber Identity Module (SIM) systems in the Philippines, Cherry Mobile also marketed the first Windows-enabled phone in the country as a result of an exclusive partnership with Microsoft.

In 2013 Cherry Mobile expanded its market by distributing their products in Thailand and in Myanmar.

In 2015, Cosmic Technologies, along with rival mobile device company MyPhone, partnered with Google for the Android One initiative, both of them releasing their respective devices based on Google's reference designs using MediaTek's quad-core MT6582 system-on-chip.

Cherry Mobile Flare S7 series' specifications and design were leaked ahead of their launch on 12 October 2018. Its design for the S7 Deluxe and Plus series were using the long notch from the iPhone XS.

In 2016, Cherry Mobile established official presence in Europe. It started distributing its products in Germany.

Cherry Mobile was placed under a bigger brand known as Cherry in 2020, along with other brands by Cosmic Technologies including Cherry Prepaid, Cherryroam, Cherry Home, and Cherry Pet .