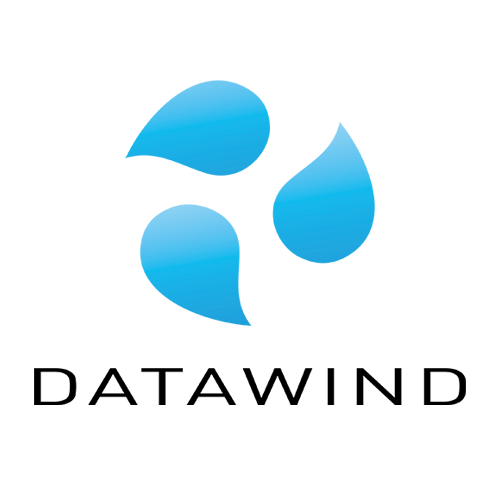 Jeotex, Inc., known until 2019 as Datawind, Inc. and founded in Montreal, Quebec, Canada, is a developer and manufacturer of low-cost tablet computers and smartphones. Datawind manufactures low cost tablets and sells these primarily in India, Nigeria, the United Kingdom, Canada, and the United States of America. The company is known for its development of the Aakash tablet computer, which is the world's cheapest tablet at US$37.99/unit. The Aakash tablet was developed for India's Ministry for Human Resource Development (MHRD).

Datawind manufactures a series of mobile, internet devices, such as PocketSurfer smartphones, UbiSurfer netbooks, and Ubislate tablets, and formerly the Aakash tablets on behalf of the Government of India. The company's devices use a patented, web-delivery platform for faster and low-cost internet access on mobile networks. Datawind was listed on the Toronto Stock Exchange from 2014 to October 2018 when it was relisted to the TSX Venture Exchange after failing to meet listing requirements. It was delisted from the TSX Venture Exchange in 2021.

Datawind has offices in Montreal, Mississauga, London, Delhi and Amritsar.

At the shareholder meeting in April 2019 it was agreed to change the name of the company to Jeotex, Inc., and the change took effect that month.

Some frequently asked questions about Datawind: