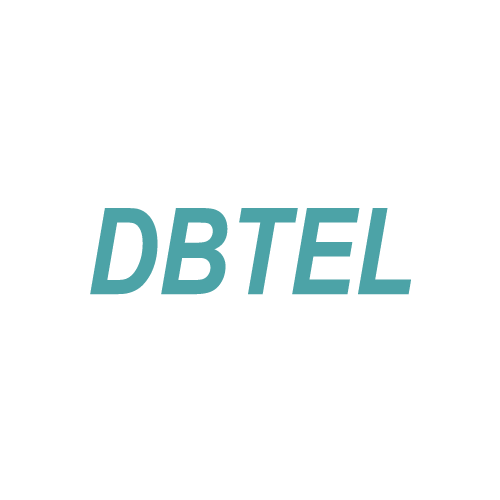 What is known today as DBTEL established in 1979 as a production of Computers Dial Pads and Corded Telephones. They were listed in top 500 Manufacturer in Taiwan and ranked at the 414th, after their annual sales report shown hit NT $612 million.

Some frequently asked questions about DBTEL: