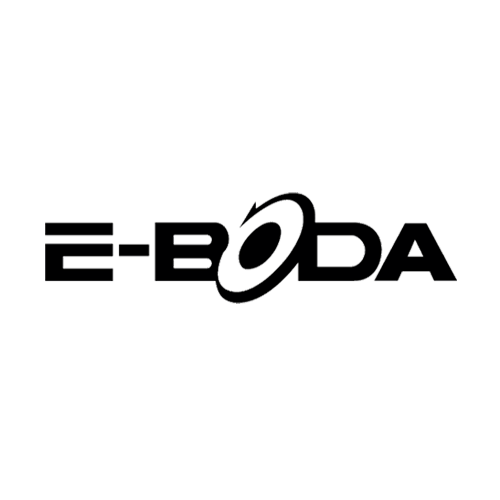 E-Boda is an electronics importing company from Romania. It was founded in 2003 and is owned by Alexandru Drăgoiu (50%) and Honorius Prigoană, the son of businessman Silviu Prigoană, who controls the remaining 50% of the shares.

In 2010, the most important E-Boda products were televisions (especially those with kinescope tube), DVD players, as well as MP3 and MP4 players . The products are mainly imported from China, Taiwan and South Korea and are sold through retailers Altex, Domo, Flanco, Carrefour, Real, Cora, Metro, eMAG, but also through other smaller chain stores.

Some frequently asked questions about E-Boda: