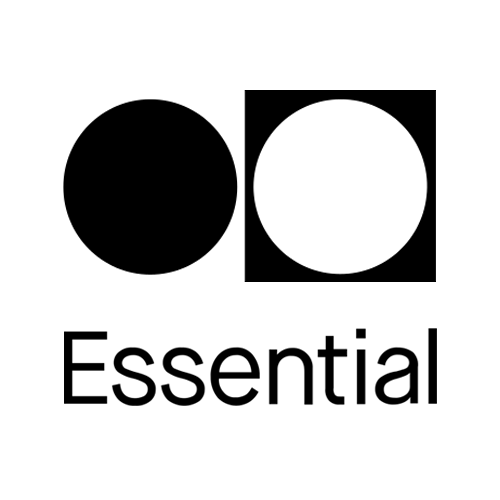 The Essential Phone (officially Phone or PH-1) is a discontinued Android smartphone designed by Android co-founder Andy Rubin, and manufactured, developed and marketed by Essential Products. The phone was announced on May 30, 2017 and released on August 17, 2017.

The Essential Phone has a titanium and ceramic body, an edge-to-edge display protected by Gorilla Glass 5, and two rear cameras, one of which is dedicated to black-and-white photography. Accompanying the phone is a 360-degree camera that can be attached to the top of the device. It was notably also the first mainstream smartphone to feature a "notch" (the cut-out at the top of the display to accommodate a front-facing camera), which would eventually become a trend in the industry. On December 28, 2018, Essential announced to media outlets that they would discontinue the Essential PH-1.

On February 12, 2020, the company announced they will be winding down with no further updates to the PH-1.

Some frequently asked questions about Essential: