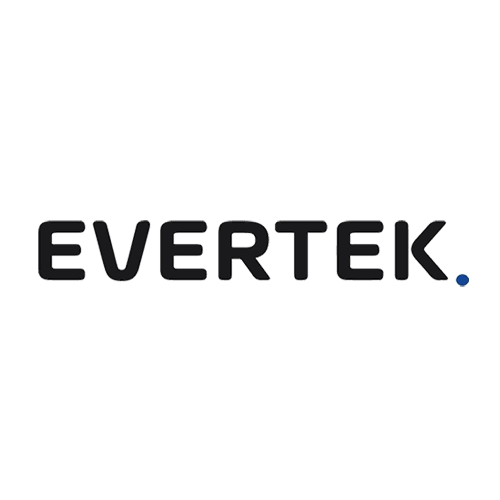 Evertek is a Tunisian mobile manufacturer. Evertek is a trademark of Cellcom, which in turn is part of the Tunisian company YKH Group. Started in 2008, Evertek produced several mobile phones (Dual and triple SIM) and is gaining progressive access to the Tunisian market.

Some frequently asked questions about Evertek: