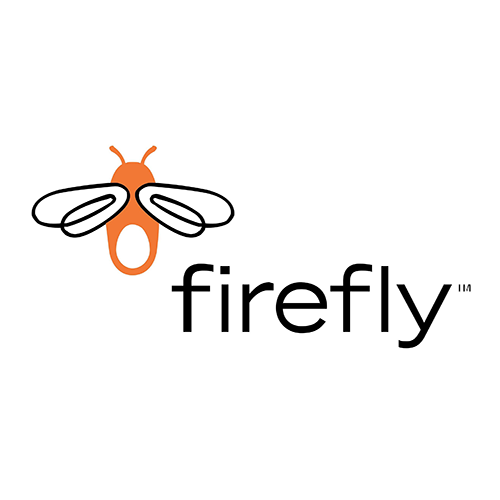 Firefly Mobile is a privately held company with worldwide headquarters in Chicago, Illinois, and a regional office in Northern California. Firefly Mobile designs, develops and sells the Firefly phone, accessories and airtime services. The Firefly phone was designed from the ground up to address the needs of pre-teenage kids and their parents.

Firefly Mobile exists because a guy named Don Deubler noticed kids and parents had a need for something specific that didn't exist yet. So he created it and made it fun. Here's how it happened in a nut shell:

Don's girlfriend, Lori, has a young son, Kenton, who was 7 at the time. Like a lot of kids his age, the little guy had lots going on. He could have used a mobile phone to stay connected to the really important people in his life whenever he needed to.

But Lori felt that Kenton wasn't really ready for an "adult" mobile phone. And adult phones didn't suit the needs of kids anyway.

Don soon realized that kids really need a mobile phone that's made just for them. Such a simple idea – somebody must have already thought of it. So he looked around but couldn't find anything like what he had in mind: A mobile phone that would be fun, kid-sized, and no hassle for parents to deal with. Working directly with kids, Don developed the Firefly phone, a kid-sized phone with just 5 keys, and lots of lights, sound, animation and fun.

He built it and made it glow. And now that Firefly glow is starting to spread around the world.

Some frequently asked questions about Firefly: