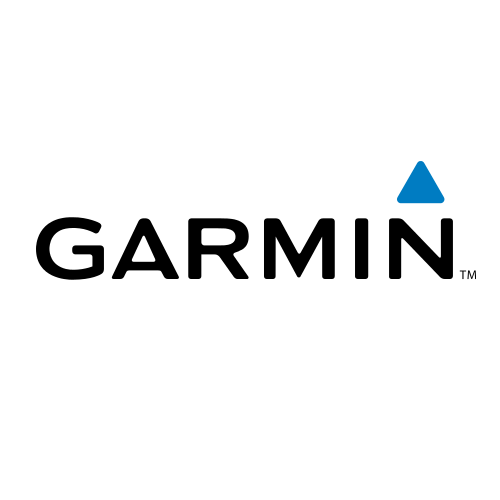 Garmin Ltd is an American multinational technology company founded in 1989 by Gary Burrell and Min Kao in Lenexa, Kansas, United States, with headquarters in Olathe, Kansas. Since 2010, the company is incorporated in Schaffhausen, Switzerland.

The company specializes in GPS technology for automotive, aviation, marine, outdoor, and sport activities. Due to their development in wearable technology, they have also been competing with activity tracker and smartwatch consumer developers such as Fitbit and Apple.

In 1983, Gary Burrell recruited Min H. Kao from the defense contractor Magnavox while working for the former King Radio. They founded Garmin in 1989 in Lenexa, Kansas, as "ProNav". ProNav's first product was a GPS unit which sold for US$2,500. The company was later renamed "Garmin", a portmanteau of its two founders, Gary Burrell and Min H. Kao. In 1991, the U.S. Army became their first customer.

By 2000 Garmin had sold three million GPS devices, and was producing 50 different models. Its products were sold in 100 countries and carried by 2,500 independent distributors. As of 22 August 2000, the company held 35 patents on GPS technology. By the end of June 2000, the company employed 1,205 people: 541 in the United States, 635 in Taiwan, and 29 in the United Kingdom. In April 2018, Garmin launched Connect IQ 3.0  along with new apps—MySwim Pro, Yelp, Trailforks and iHeartRadio. In May 2018, Garmin partnered with the University of Kansas Medical Center to tackle sleep apnea and atrial fibrillation.

Some frequently asked questions about Garmin: