The photographic effect of parts of a scene appearing out of focus in a captured photograph. It is commonly used to "blur" the background in a portrait. 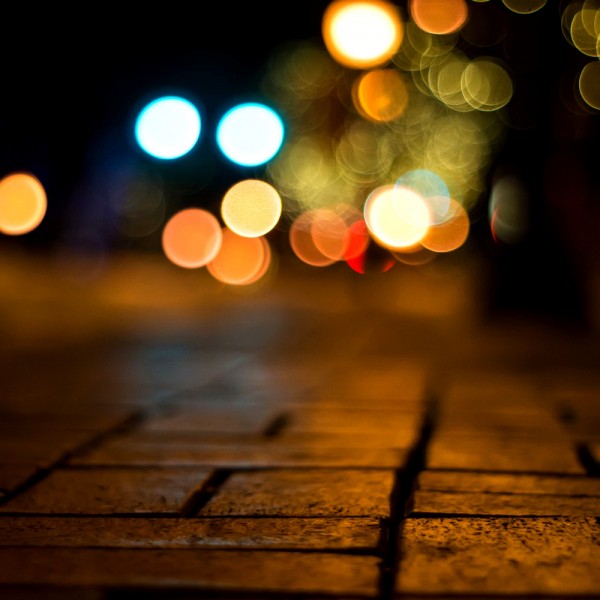 Bokeh is an optical effect that looks distinct from blur to a trained eye.

In traditional photography, a significant bokeh effect requires a physically large-diameter lens, as compared to a phone camera lens. Phones with larger lenses and sensors can produce a very limited bokeh effect.

Some phones can simulate bokeh using software. Some detect and blur the background, while better software produces something closer to bokeh, including varying levels of bokeh at different distances from the lens.

A large variety of different technologies are used by phones to measure depth (distance from the lens) in photos, which in turn can be used to create a good bokeh effect. The best depth sensing utilizes a dedicated active depth sensor, which may use a tiny infrared projector coupled with an infrared camera. Limited depth information can also be gathered using two standard cameras side-by-side, or by a single camera with advanced "dual-pixel" technology.