A COW is a portable cellular base station used to provide temporary wireless network coverage and/or capacity. 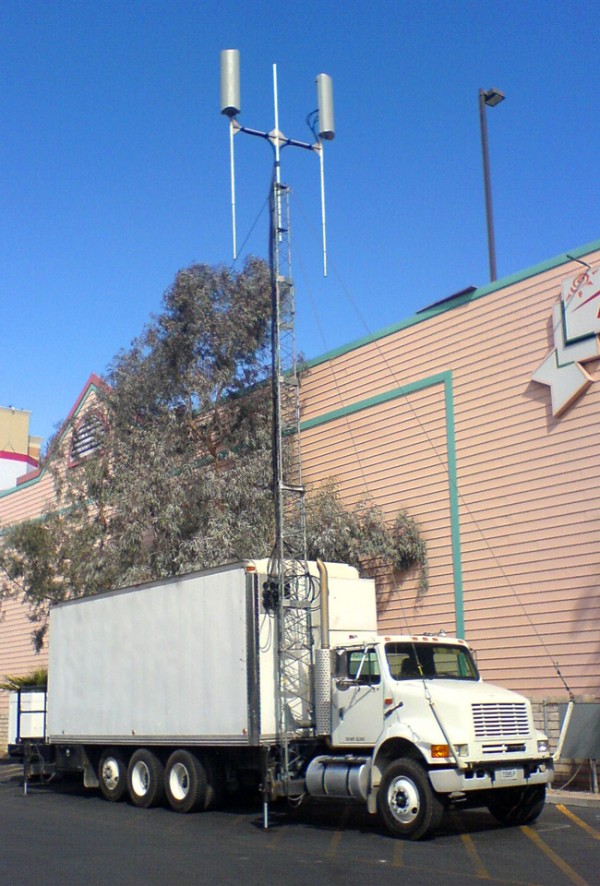 COWs are most often used to add temporary additional network capacity in situations where an unusually large number of people will converge on one area for a major event that would otherwise overwhelm the permanent network in that area.

COWs can also be used to create temporary coverage where there is none, such as in disaster areas where the permanent base stations have been damaged.

COWs vary in size from a very large truck to small van. A small COW is sometimes referred to as a COLT (Cell On Light Truck).