A D-pad (short for directional pad or digital pad; also known as control pad) is a flat, usually thumb-operated, often digital, four-way directional control with one button on each point, found on nearly all modern video game console gamepads, game controllers, on the remote control units of some television and DVD players, and smart phones. Like early video game joysticks, the vast majority of D-pads are digital; in other words, only the directions provided on the D-pad buttons can be used, with no intermediate values. However, combinations of two directions (up and left, for example) do provide diagonals and many modern D-pads can be used to provide eight-directional input if appropriate. 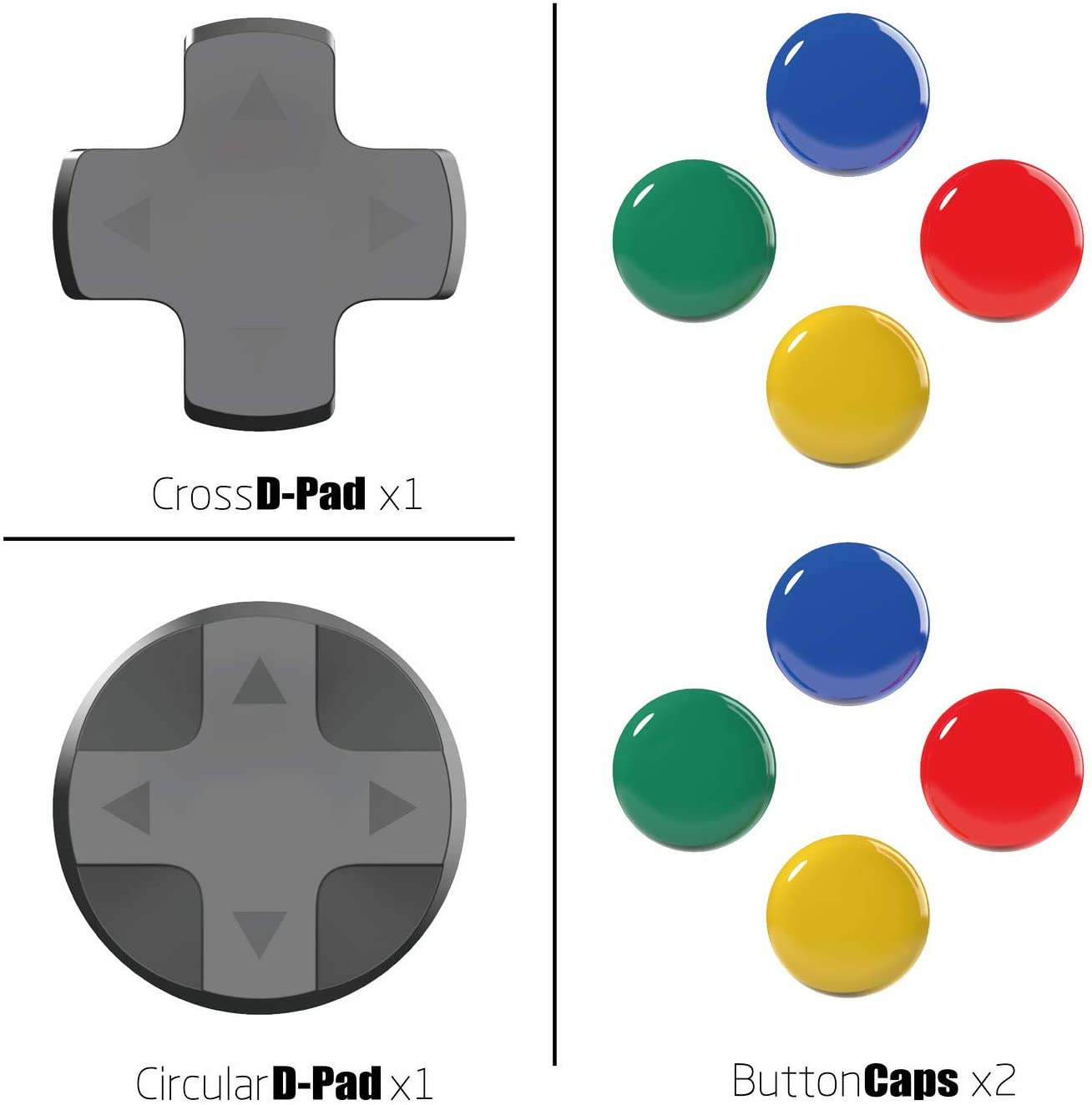 Although digital pads offer less flexibility than analog sticks, they can easily be manipulated (requiring little movement of the thumb) with very high accuracy. They are also far less demanding in maintenance and do not protrude very far from the controller, making them ideal for portable consoles such as the Game Boy, Nintendo DS and the PlayStation Portable.

D-pads have appeared on other kinds of electronic equipment, including A/V remote controls (especially since the appearance of DVD players, which are heavily menu driven), calculators, PDAs, smartphones, and car stereos such as the AutoPC.