A type of two-dimensional visual code containing data, designed to be read by a device with a camera. QR codes can be printed onto any flat surface, or displayed on a device screen. 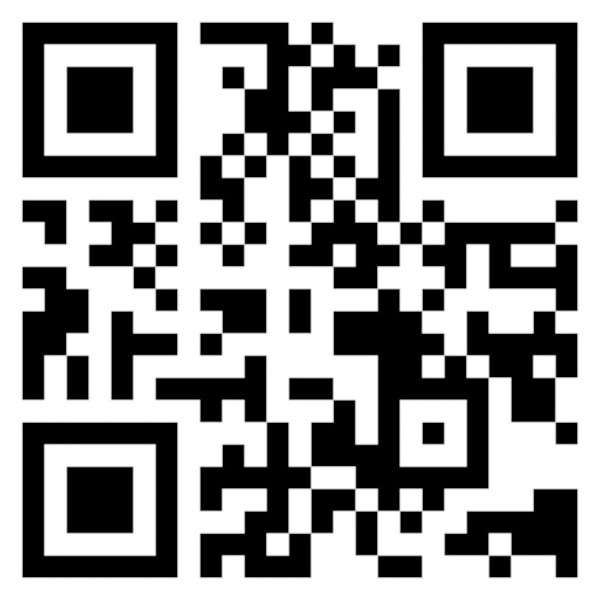 A QR code is like a barcode, except barcodes are only one-dimensional. With the extra dimension, QR codes can store much more data.

A typical QR code contains a URL for a web page. But they can also contain other data, like a phone number, physical address, or any string of text.

Many phones can read QR codes with their phone camera app. Scanning the code causes the phone's web browser to go to the URL in the QR code. Third-party apps are available to download for phones that do not have this feature built in.

A typical QR code looks like a square patch containing a random-looking pattern of smaller black and white squares.