Threaded messaging displays both sides of a text messaging (SMS) conversation on one screen, in chronological order. In this way it also groups messages from the same person together. 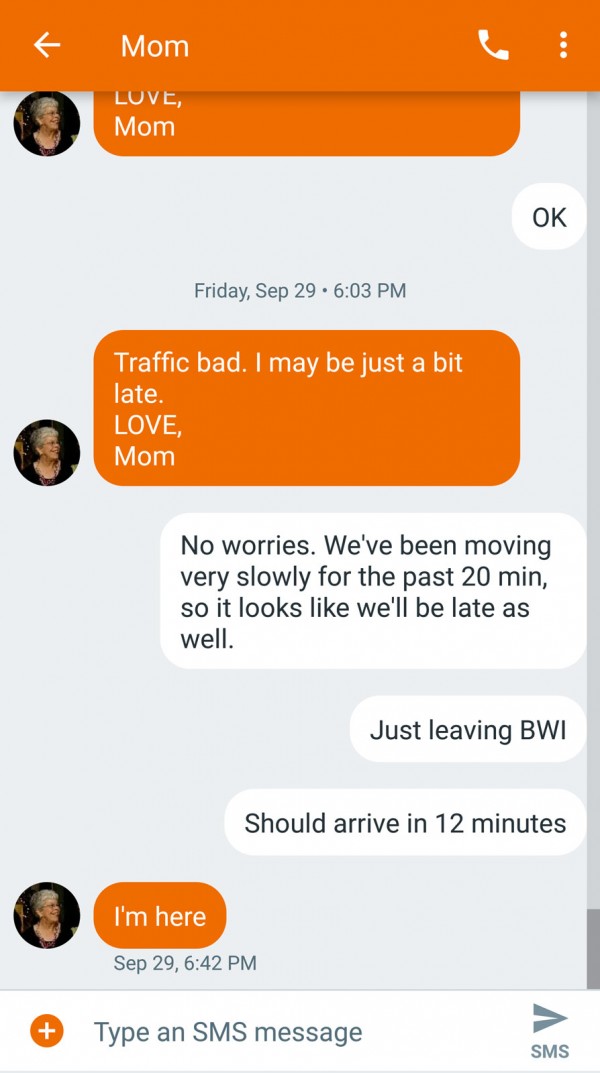 For example, if you sent a message to your friend Bob, then he replied, then you replied back, all of those messages would appear in that order on one screen.

The alternative to threaded messaging is to have all messages you have sent appear in a completely separate "Sent" folder. Also, messages from various people are all mixed together in one Inbox, instead of being grouped by person as with threaded messaging.