A radio frequency band spanning 746 - 788 MHz. The largest commercial part is known as "Block C", which is owned nationally by Verizon Wireless and used for its 4G LTE service. 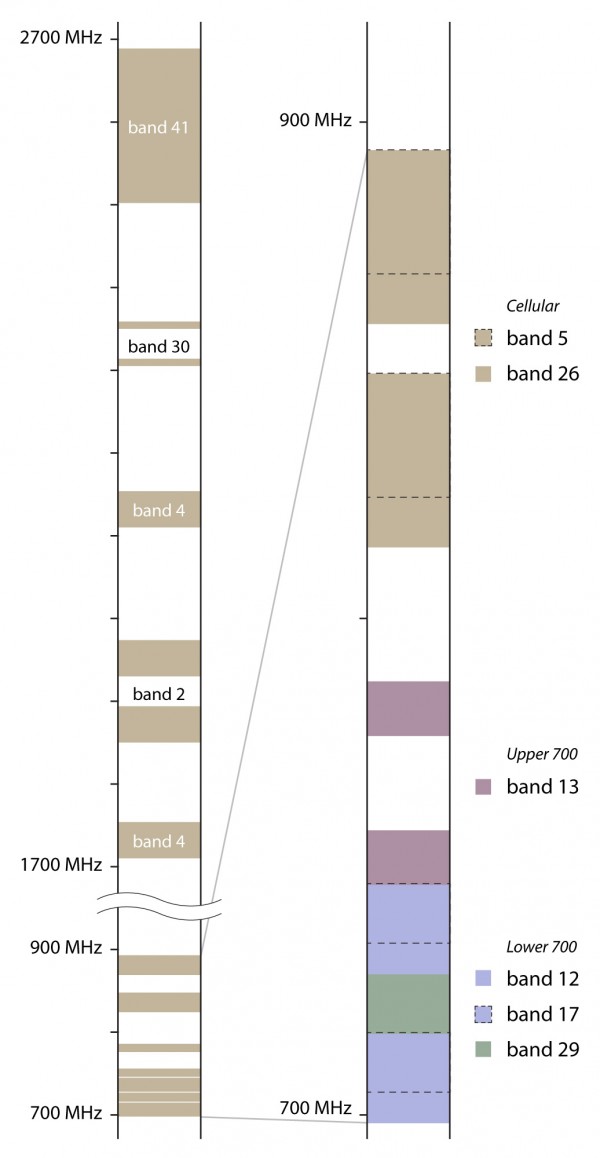 In the context of an LTE network - such as Verizon's - block C of the Upper 700 band is also known as band 13.