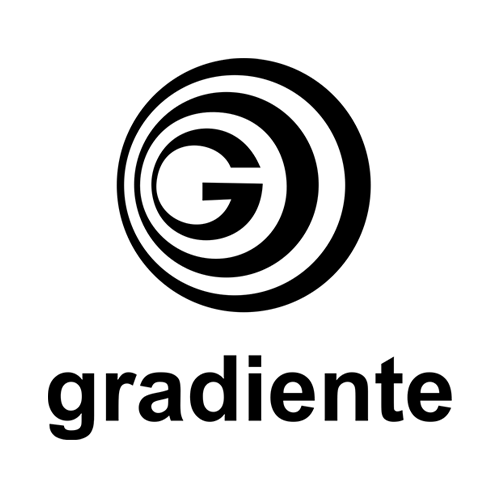 The company was founded in 1964. In 1993 they founded Playtronic, a fully owned subsidiary who licensed the manufacturing of Nintendo consoles in Brazil, and while publishing games for various systems they also provided Portuguese translations of some games (among them, South Park and Shadow Man for the Nintendo 64). However, they stopped the partnership with Nintendo in 2003 because of the high price of the dollar at the time.

In 1997, Gradiente established a joint venture with Finland-based telecommunications manufacturing firm Nokia, where they were granted the license to manufacture variants of Nokia mobile phones locally under the Nokia and Gradiente brand names.

Some frequently asked questions about Gradiente: