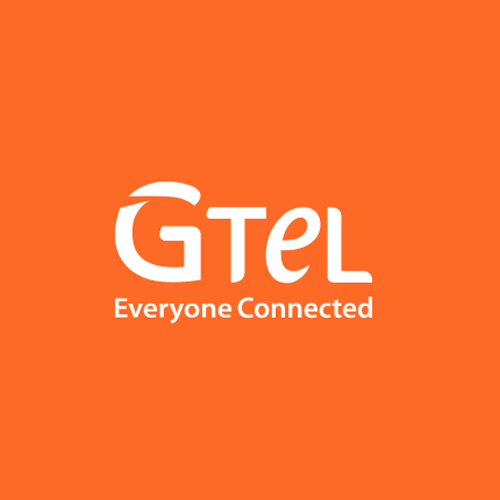 GTel Zimbabwe is a Zimbabwean owned company that develops and manufactures ICT products and services. It is the first locally owned mobile phone device manufacture in Zimbabwe. In 2014, GTel launched the SL 5.5 which became the 2nd slimmest mobile phone handset in the world behind the Asian Oppo that year.

As of 2015, GTel had one million mobile phone users in Zimbabwe. In 2015, the company expanded its operations to Kenya. The company released three new phone models in 2018, including the X7 that has wireless charging.

Some frequently asked questions about GTel: