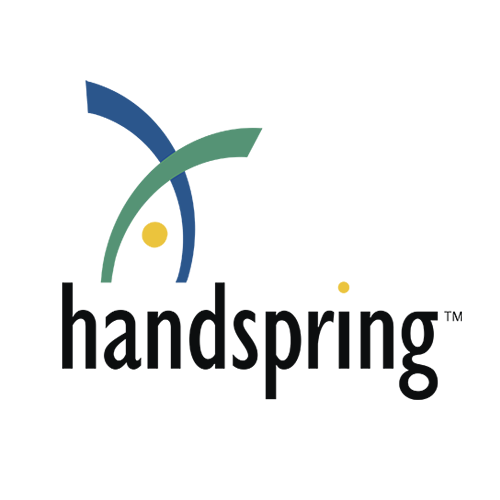 The company was founded in June 1998 by Jeff Hawkins, Donna Dubinsky, and Ed Colligan, the original inventors of the PalmPilot and founders of Palm, Inc., after they became unhappy with the direction of the company after its acquisition by 3Com. Their Visor line of PDAs synced by USB, which was significantly faster than Palm's RS232 serial sync. The Springboard expansion slot provided GPS navigation, cameras, music players, cell phone service, and most of the functions of a "smart phone".

In June 2000, during the dot-com bubble, the company became a public company via an initial public offering. Shares rose 35% on the first day of trading.

In 2003, the company merged with Palm, Inc.'s hardware division.

Some frequently asked questions about Handspring: