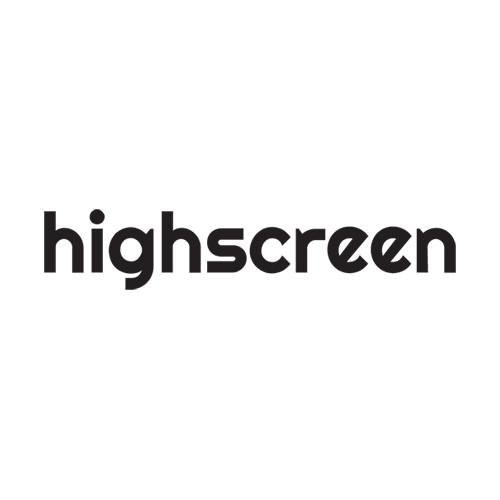 Highscreen is a brand of smartphones. The active development of the brand started in 2009. As of 2014, it belonged to the Vobis Computer company.

Initially, the Highscreen brand belonged to the German company Vobis (a division of METRO Cash & Carry Group). In Russia, devices of the Tablet PC class (the line was called Smart Display), notebooks  and computer peripherals were presented under the Highscreen trademark.

Since 2009, the company has been actively developing the Highscreen brand on the Russian market, starting with the supply of smartphones under this brand. Initially, the company sold gadgets under its own brand, which it purchased from manufacturing plants in China, doing only minor external revision and software localization of devices. A similar scheme of OEM deliveries is used by almost all umbrella brands in the Russian mobile electronics market.

In 2011, no more than 20-30 thousand smartphones were sold under the Highscreen brand.

In January-September 2013, according to GfK's estimates, about 150 thousand Highscreen smartphones were sold, and according to the source of the Vedomosti newspaper, about 350 thousand devices. The share of the Russian market was estimated at 0.5-2.5%.

Some frequently asked questions about Highscreen: