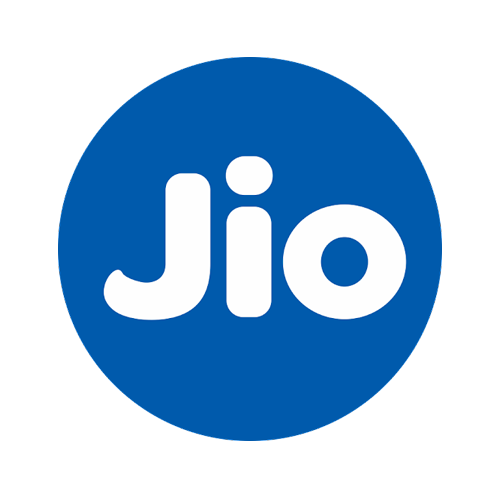 Reliance Jio Infocomm Limited, doing business as Jio, is an Indian telecommunications company and a subsidiary of Jio Platforms, headquartered in Mumbai, Maharashtra, India. It operates a national LTE network with coverage across all 22 telecom circles. It does not offer 2G or 3G service, and instead uses only voice over LTE to provide voice service on its 4G network.

Some frequently asked questions about Jio: