All Karbonn phones and tablets 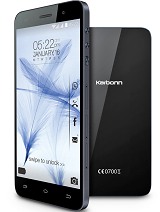 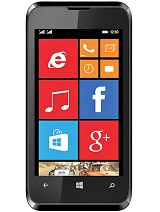 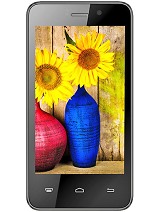