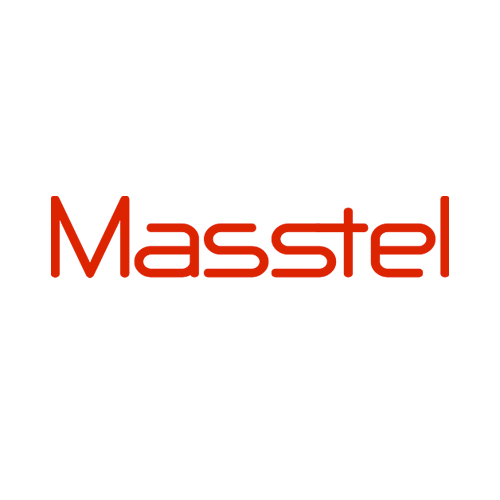 On December 21, 2014 Masscom launched the Massgo brand aimed at the mid-range smartphone segment.

In March 2018 Masscom launched the Masstel L113 laptop model, which quickly caused a fever in the technology community. Then, in June 2018, the company launched an upgraded version of Masstel L113 called Masstel 1113 pro.

On April 12, 2018, the company continued to launch the Massko brand, providing IoT devices.

Some frequently asked questions about Masstel: