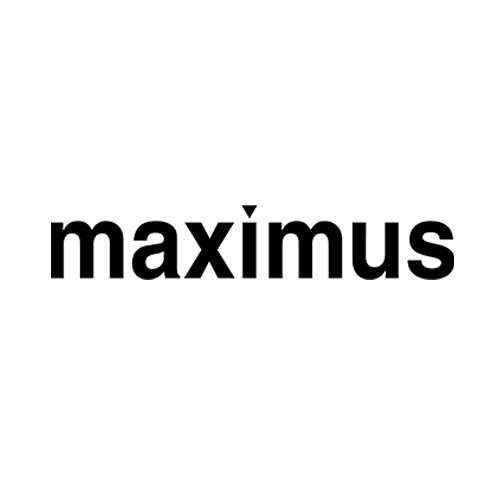 Founded in October 1st, 2008, the first mobile device Brand of Bangladesh maximus mobile has set its vision to make the latest mobile phone technology affordable to the people who strive to make a smart statement. Dedicated employees of maximus mobile are also based in China, Hongkong and Bangladesh to oversee the development and supply of quality mobile devices in line with maximus brand promise.

maximus has also started its operation in Myanmar in 2014. By the end of 2014, maximus has secured more than 10M satisfied customers and became the second most selling mobile phone Brand in Bangladesh. Strong distribution network reaches out more than 6000 retail outlets. Maximus has also partnered with top operators, such as Grameen Phone, Robi and launched co-brand device in the market which has increased their brand value and acceptability among consumers.

Some frequently asked questions about maximus: