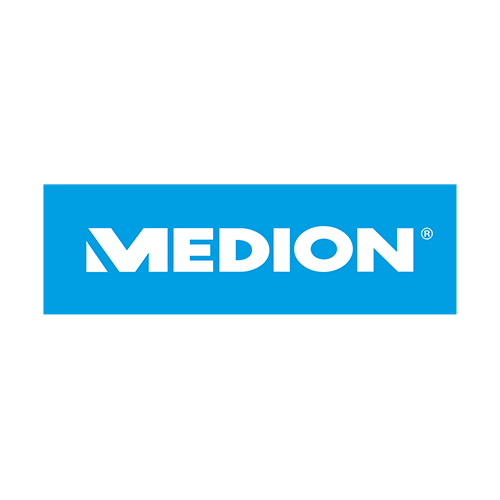 Medion AG is a German consumer electronics company, and a subsidiary of Chinese multinational technology company Lenovo. The company operates in Europe, the United States, and the Asia-Pacific region. The company's main products are computers and notebooks, but also smartphones, tablet computers, digital cameras, TVs, refrigerators, toasters, and fitness equipment.

Medion products in Australia and the United States are available exclusively at Aldi and Super Billing Computers, with some products (such as DVD players) branded as Tevion (Aldi's own brand). Some of Medion's formal laptops were sold in North America at Best Buy stores and were sold in Canada at Future Shop as Cicero Computers.

In the United Kingdom, Medion products, including laptop and desktop computers, have been sold by Aldi, Sainsbury's, Somerfield, Woolworths, and Tesco, as well as being sold direct through Medion's own Web site and various other online retailers.

Medion launched MEDIONMobile as ALDIMobile in Australia in an agreement with Aldi Stores. Medion Australia Pty Limited remains as the owner of ALDIMobile.

In Germany Medion has launched in April 2020 an innovative Cloud Gaming service in partnership with Gamestream.

Some frequently asked questions about Medion: