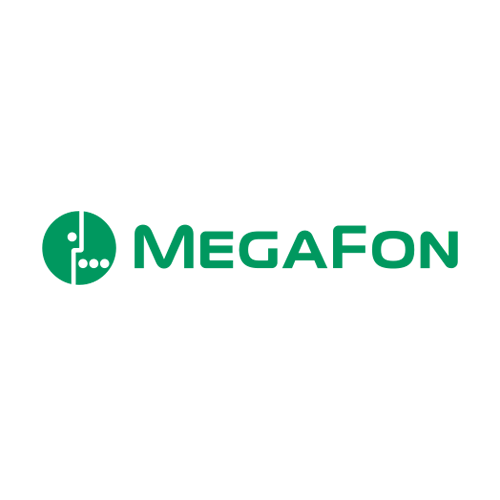 MegaFon (Russian: МегаФон), previously known as North-West GSM, is the second largest mobile phone operator and the third largest telecom operator in Russia. It works in the GSM, UMTS and LTE standard. As of June 2012, the company serves 62.1 million subscribers in Russia and 1.6 million in Tajikistan. It is headquartered in Moscow.

In 2002 the company changed its name from North-West GSM to MegaFon when it acquired several regional companies, becoming the first GSM company in Russia to cover all its territory. The name "MegaFon" in Russian is spelled and pronounced exactly like the Russian word for megaphone; other connotations are mega- as "big" and fon as "telephone".

Some frequently asked questions about MegaFon: