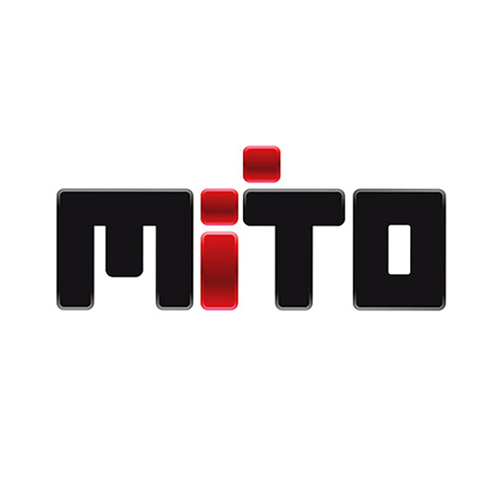 Established in 2004, MITO Mobile is one of the first local mobile phone vendors in Indonesia. We were the first to produce Dual SIM Smartphones. At the end of 2012, we managed to occupy the position of the 3rd largest mobile phone vendor in Indonesia with higher market-share growth and distribution channels throughout Indonesia. In 2013, we had a factory located in Tangerang, and currently we have more than 1,000 employees.

Mito is one of Google's partners in the Android One program, which aims to provide cheap phones with a clean version of Android.

Mito was ranked seventh in the ranking summarizing the sales of phones in the third quarter of 2013 in Indonesia.

The company employs over a thousand people and its factory is located in Tangerang.

We also cooperate with several major Indonesian telecommunications operators. We have also achieved a number of achievements, namely the Indonesia Golden Ring Award, The Most Favorite Phone, Best Seller Mobile, The Most Innovative Phone and many more.

In addition to relying on product quality, we also continue to improve after-sales service. Our Service Center has also spread in almost all cities in Indonesia.

Some frequently asked questions about MITO: