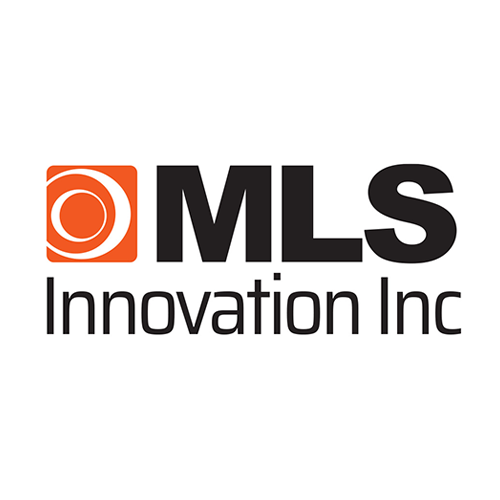 MLS (Making Life Simple) Innovation Inc. is a Greek software engineering and telecommunications equipment company founded in October 1989 in Thessaloniki. In May 2001, it was officially listed on the Athens Stock Exchange. Its headquarters are in Thessaloniki, while the company keeps a commercial department in Athens.

In 2012 the company expanded its commercial activities in the mobile phone market by launching the first Greek Android smartphone MLS iQTalk. The Greek smartphone combines voice recognition and artificial intelligence technologies as well as the incorporated innovation Talk&Call which enables users to verbally pronounce the contact's name in order to automatically dial it. The follow-up model MLS iQTalk Crystal additionally incorporated Talk&SMS which allowed users to dictate the content of their text message before sending it automatically. Focusing on research and development, MLS evolved its new innovation Talk&Post for Facebook that was incorporated in its MLS iQTalk King model. The Talk&Post for Facebook application enabled the user to upload posts by using exclusively his voice. In November 2013, MLS iQTalk Crystal max entered the market, introducing the first MLS mobile phone at 4,5 inches to incorporate the application Talk&Email enabling the user to dictate an email while it is automatically written on the phone. In January 2014, MLS launched the latest smartphone MLS iQTalk Silk, providing the feature of locking and unlocking the phone by a voice command. Talk&Lock enabled the storing of an oral command which would lock and unlock the device.

Some frequently asked questions about MLS: