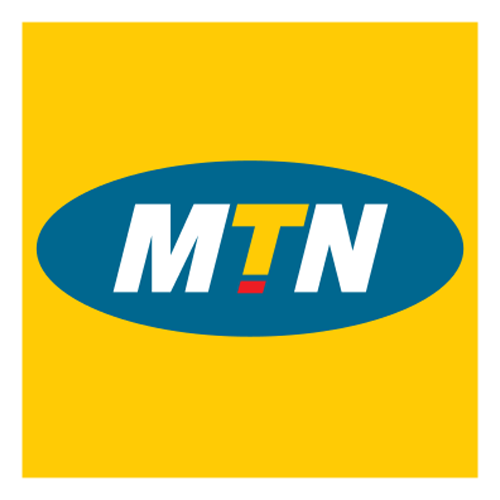 MTN Group Limited, formerly M-Cell, is a South African multinational mobile telecommunications company, operating in many African and Asian countries. Its head office is in Johannesburg. As of December 2020, MTN recorded 280 million subscribers, making it the 8th largest mobile network operator in the world, and the largest in Africa. Active in over 20 countries, one-third of company revenue come from Nigeria, where it holds about 35% market share.

The company was founded in 1994 as M-Cell with assistance from the South African government. In 1995, it replaced its then-CEO, John Beck, with Robert (Bob) Chaphe and founder Leena Jaitley. In 2001, the company reported that its controlling shareholder was Johnnic Holdings, and the chairperson was Irene Charnley. In 2002, Phuthuma Nhleko became the CEO, replacing then-CEO Paul Edwards, who had invested in expansion to Nigeria.

In May 2008, Bharti Airtel, an India-based telecommunications company, explored the possibility of buying MTN Group. Reliance Communications was also in talks with MTN for a "potential combination of their businesses". In July, the two companies ended discussions regarding the merger.

In June 2008, MTN Group agreed to purchase Verizon Business South Africa, which was a provider of data services to customers in South Africa and four other African countries. The acquisition was completed on 28 February 2009.

On 26 June 2009, MTN Group's subsidiary merged with Belgacom International Carrier Services (BICS), a subsidiary of Belgacom. The combined subsidiary functioned as the international gateway for carrier services of MTN.

In October 2012, MTN announced a partnership with Afrihost to provide DSL Broadband services in Africa.

In March 2016, the company appointed Rob Shuter as chief executive officer. Shutter was replaced on 1 September 2020 when Ralph Mupita was appointed Chief Executive.

Some frequently asked questions about MTN: