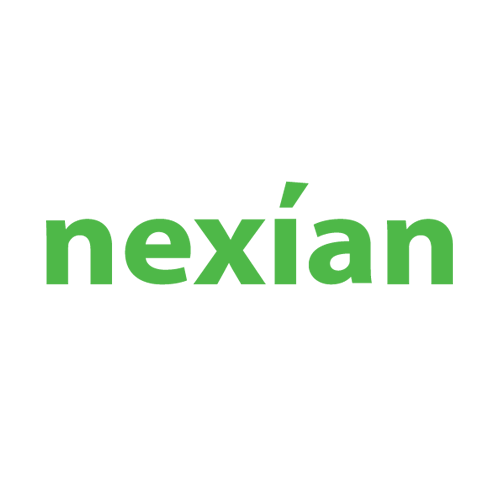 Nexian is an smartphone manufacturer based in Indonesia. The company was acquired by India-based Spice Group in 2011. Spice has launched phones under the Nexian brand name to expand to countries such as Indonesia, Nepal, and Sri Lanka. The company has launched an Android One smartphone in partnership with Google in some markets. Nexian's latest mobile launch is the NV-45. The mobile was launched in December 2015. The phone comes with a 4.50-inch touchscreen display with a resolution of 480 pixels by 854 pixels.

The Nexian NV-45 is powered by 1.2GHz quad-core Spreadtrum SPRD7731 processor and it comes with 1GB of RAM. The phone packs 8GB of internal storage that can be expanded up to 32GB via a microSD card. As far as the cameras are concerned, the Nexian NV-45 packs a 5-megapixel primary camera on the rear and a 3.2-megapixel front shooter for selfies.

The Nexian NV-45 is a dual SIM (GSM and GSM) mobile that accepts Regular and Regular. Connectivity options include Wi-Fi, GPS, Bluetooth, FM and 3G. Sensors on the phone include Proximity sensor, Accelerometer, Ambient light sensor and Gyroscope.

Some frequently asked questions about Nexian: