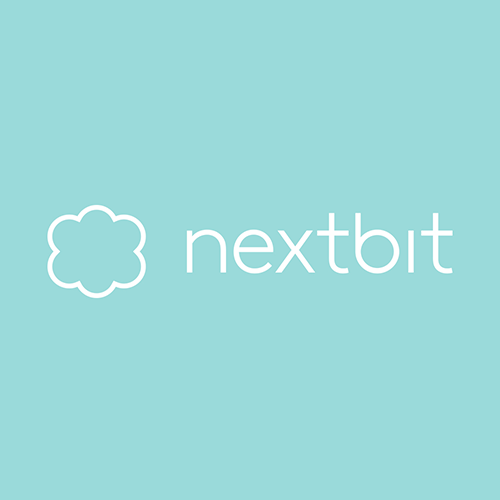 The Nextbit Robin was an Android smartphone manufactured by Nextbit (bought by Razer Inc.). The phone was marketed as "Cloud-first" where it utilized cloud storage to store data which wouldn't be used for a long period of time, thus saving space in the device's local storage.

The product and crowdfunding campaign was launched on Kickstarter on September 1, 2015. Twelve hours after it was launched, the phone reached its funding goal of US$500,000, much earlier than the expected goal of 30 days, and completed its US$1 million goal within two weeks.

It was launched on February 16, 2016, where 1000 units of the GSM variant was shipped to its backers on Kickstarter, and an additional 2,300 units were sold through its official website.

In January 2017, Nextbit was bought by Singaporean-American videogame hardware manufacturer Razer Inc. Sales of the phone were halted almost immediately after the announcement. On March 1, 2018, the cloud storage feature was shut down by Nextbit. 10 months after the acquisition, in November 2017, Razer released the Razer Phone, their first game-centric smartphone, with the overall design based on the Robin.

The Robin comes with a built-in 32 GB of internal storage, but does not feature microSD card expansion. Instead, the smartphone utilized cloud storage. It had 100 GB of usable cloud storage offered by Nextbit out of the box, which is integrated within the phone's software as an additional "external" storage. Shortly after being purchased by Razer, Nextbit shut down the cloud storage feature on March 1, 2018, with data accessible until April 1, 2018.

When installed applications, for example, were not used by the user for a long period; the smartphone automatically detected them and archived them into the cloud to reduce internal storage usage. It also adapted to the usage patterns of the user and performed the backup process whenever applicable. The smartphone also stored the user's photos in the cloud in the default resolution appropriate for upload, until the user specified the resolution.

Some frequently asked questions about Nextbit: