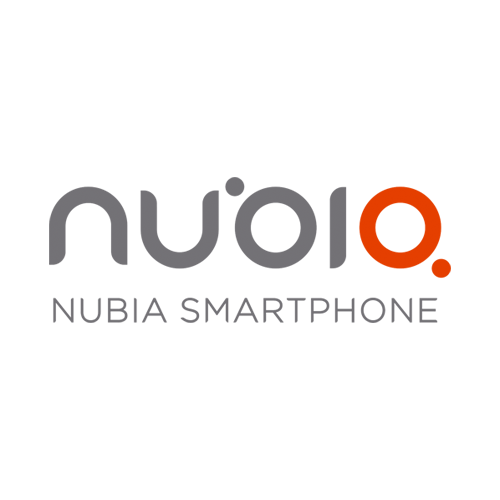 Nubia Technology is a Chinese smartphone manufacturer headquartered in Shenzhen, Guangdong. Originally started as a wholly owned subsidiary of ZTE in 2012 and it became an independent company in 2015 and received a significant investment from Suning Holdings Group and Suning Commerce Group in 2016. ZTE reduced its stake in Nubia to 49.9% in 2017 officially meaning Nubia was no longer considered a subsidiary of the company, but an associate company.

In February 2016 Nubia became a sponsor of Jiangsu Suning F.C. for a reported CN¥150 million.

The company hired footballer Cristiano Ronaldo to promote the mobile phone of the company in May 2016.

In 2017, China Daily reported that Nubia would build a factory in Nanchang, Jiangxi Province.

In April 2018, Nubia Technology launched a gaming sub-brand, named RedMagic. RedMagic recently announced its new 5G compatible device RedMagic 5G on March 12, 2020, in Shanghai. RedMagic is known for being the first smartphone brand to put cooling fans inside their phones.

On April 13, 2020, Nubia Technology unveiled a brand new logo as well as its new brand vision.

Some frequently asked questions about Nubia: