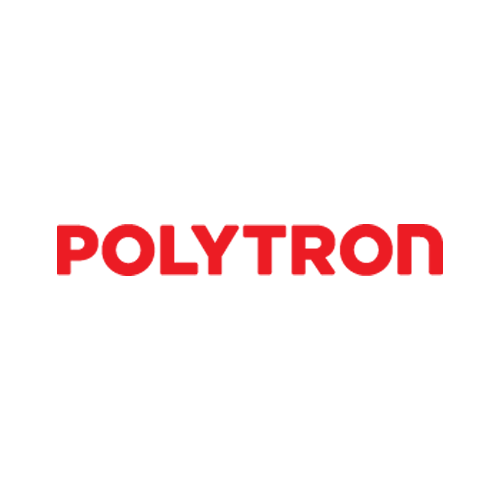 Polytron is an electronics company from Indonesia. Founded on May 16, 1975 in Kudus , Central Java under the name PT Indonesian Electronic & Engineering, then on September 18, 1976 changed its name to PT Hartono Istana Electronic, then merged and became PT Hartono Istana Teknologi.

Polytron is the first non-smoking company owned by the Hartono brothers, with an established capital of Rp 50 billion. The word Polytron itself comes from two words, namely poly (many) and (electron)tron (ik). Initially, a partnership was established with Philips and Salora in the form of technology transfer. The first product released by this company was television (black and white) in 1979, which is still its main product. Then, in 1984 the company also issued audio compo as a second product. In 1988, in order to reach a wider market, PT Hartono Istana Teknologi also issued the Digitec and Oke brands. Digitec itself is positioned as Japanese quality electronics , while Oke is positioned for the lower middle class. However, since the 2000s, only the name Polytron was used, and then the product range was expanded from initially only television and audio only.

Polytron has 2 factories each in Kudus with an area of ​​70,000 m2 and in Sayung, Demak 130,000 m2 (the largest refrigerator factory in Central Java) with more than 10,000 employees, 11 representative offices, 5 authorized dealers and 50 service centers covering all Indonesia.

Polytron also has a Research and Development division (product development) which is strengthened by a total of 500 experts in various fields of technology, this is done to always be ready to respond to technological developments in the Indonesian market.

Some frequently asked questions about Polytron: