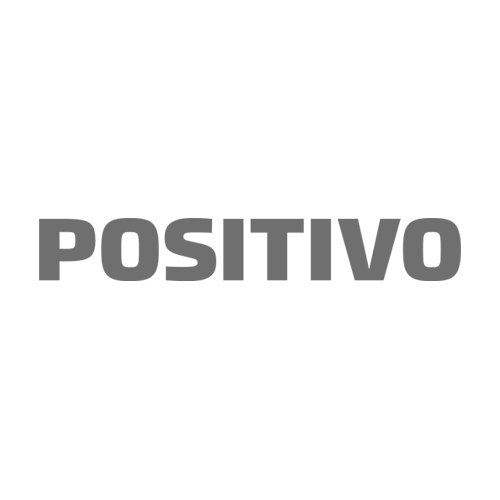 Positivo Tecnologia is a Brazilian technology company headquartered in Curitiba, Paraná. It is the Information Technology arm of the larger organization Grupo Positivo. It is the largest computer manufacturer in Latin America and the tenth largest in the world.

In addition to computers, produces educational software, electronic games and set-top box for Brazilian digital television. The company also serves as an OEM/ODM/EMS.

In 2004, Positivo began actively targeting the retail market. Positivo was primarily focused on middle-class families who likely had never been able to purchase a home personal computer previously. Positivo creates lower-cost computers which are more accessible to the growing middle class in Brazil given their low cost: with financing, the cheapest of these PCs can be paid off for $30/month, making it possible to reach families making ~$270/month. These computers are designed to serve both as a TV and a personal computer.

Now, Positivo makes a wider range of computers costing up to $2000 targeted toward higher-income customers.

Some frequently asked questions about Positivo: