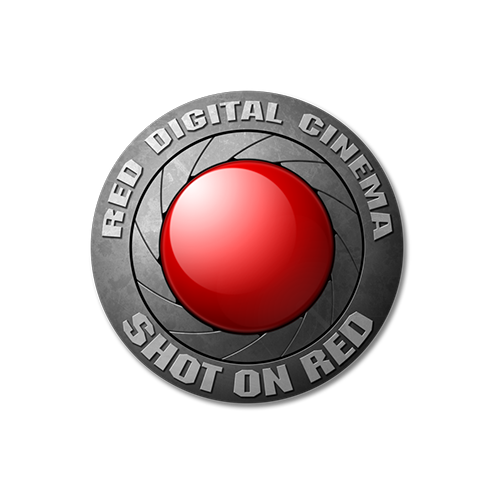 RED Hydrogen One is an Android smartphone manufactured by Red Digital Cinema. It was officially announced on May 18, 2018 with a release date in August 2018. and released in the United States via AT&T and Verizon Wireless on November 2, 2018 after multiple delays.

The Hydrogen One's signature features revolve around imaging, including a 3D display (called 4-View or 4V) that uses diffracted backlighting to create depth effects, dual front and rear cameras that can take pictures and film video in the device's proprietary 3D format as well as standard 3D SBS and 2D, and pin connectors that were meant to allow the device to be integrated into other planned products (such as a 3D 8K camera called RED Lithium that was to use the Hydrogen One as a viewfinder).

Some frequently asked questions about RED: