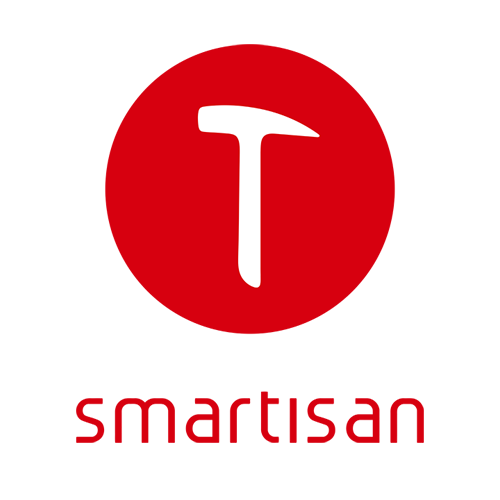 Smartisan was founded by Luo Yonghao on 28 May 2012, to develop and sell smartphones.

According to the company website, the English name "Smartisan" is a portmanteau of "smart" and "artisan", signifying "artisanship in the smartphone era."

Some frequently asked questions about Smartisan: