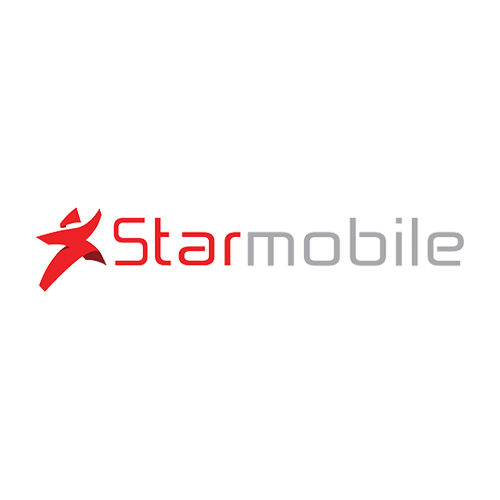 Starmobile is a Filipino smartphone and tablet manufacturer based in Pasig, Philippines. It was established by Star Telecom Alliance Resources, Inc. In 2011, the company entered the mobile sector in the Philippines under the presidency of Michael Chen.

A massive media event on May 29, 2013 Wednesday afternoon at SM North Edsa was held to launch their concept store. Starmobile took the wraps off their newest flagship smartphone, the Starmobile KNIGHT. The event featured their endorser, Vice Ganda as they also announced their new offerings bannered by their quad-core smartphones.

Some frequently asked questions about Starmobile: