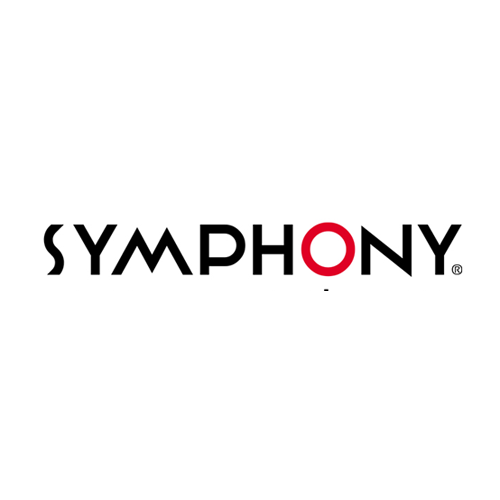 Symphony started its journey in 2008 when there were rarely any other local players in the market. The strong communication needs of the people encouraged the brand to initially set foot in the market with bar phones. Smartphones were eventually introduced in 2012 and it was widely accepted and adapted by the mass population of the country. Symphony gave millions of users their first taste of smart devices and this advancement brought about a revolutionary transformation in education, trade & commerce, social networking and entertainment within and beyond the country.

Within just two years of inception, Symphony achieved the market leader position and since 2011, the brand is holding the title for being the ‘Number 1 handset brand’ in Bangladesh till today. Even just a few years back, the mobile device industry was mostly driven by Nokia, a few other international players and a huge segment of illegally imported brands.

Competitive pricing strategy, adaptation of cutting-edge innovation and the largest nationwide distribution of over 17,000 outlets have contributed behind the success of Symphony. At the moment, the brand holds 29% of total market share and 23% of the smartphone market share in the country.

To offer the essence of the latest technological innovation at an economical price, Symphony has generally directed its communications towards the youngsters and the aspiring middle-income youth. Symphony has thereby positioned itself uniquely as the general people’s local brand, a trait which even its international competitors cannot shake.

Some frequently asked questions about Symphony: