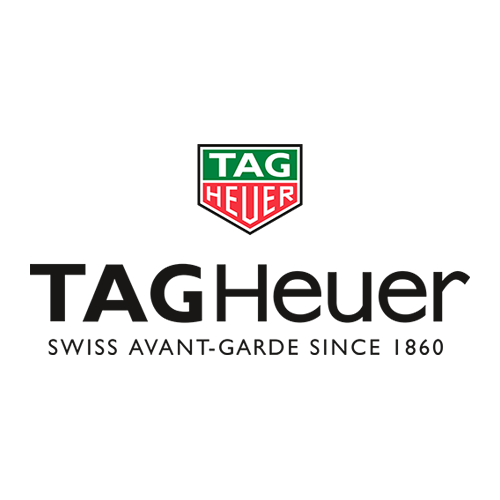 TAG Heuer S.A. is a Swiss luxury watchmaker that designs, manufactures and markets watches and fashion accessories, as well as eyewear and mobile phones manufactured under license by other companies and carrying the TAG Heuer brand name.

The name TAG Heuer combines the initials of "Techniques d'Avant Garde" and the founder's surname.

In 2007, TAG Heuer won the iF product design award for its Monaco Calibre 360 LS Concept Chronograph. The award was given away by the International Forum Design Hannover GmbH, held in Hanover, Germany. The watch received the award in the Leisure/Lifestyle category. It was chosen among more than 2,200 timepieces presented by watchmakers from 35 countries. TAG Heuer received the iF product design award for the second time in two years. In 2006, another TAG Heuer watch, entitled Professional Golf Watch, won in the same Leisure/Lifestyle category. The design of the Professional Golf Watch was developed with Tiger Woods.

In 2010 the Carrera 1887 won La Petite Aiguille ("the small hand") award for watches retailing for less than CHF5,000 at the Grand Prix d'Horlogerie de Genève.