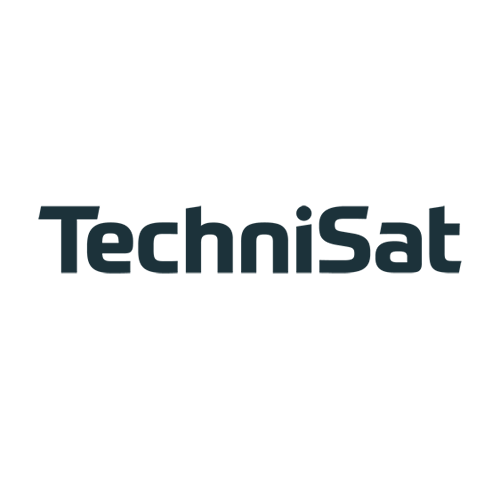 TechniSat is a German manufacturer of direct broadcast satellite receivers. The company produces televisions, car navigation and entertainment systems as well. Together with Loewe and Metz, it is one of the few remaining independent consumer electronics companies which develop and produce consumer electronics products in Germany and Europe.

TechniSat was established in 1987 in Daun by Peter Lepper. In 1992, the company launched then the smallest digital antenna in the world. In 2007, it started its own TechniTipp-TV channel, which was closed down in September 2008.

Some frequently asked questions about TechniSat: