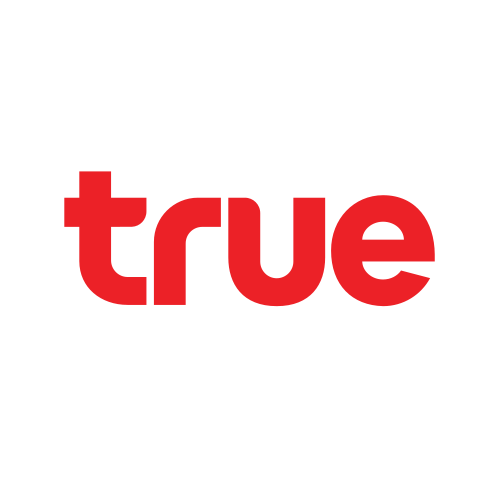 True Corporation Public Company Limited (TRUE) is a communications conglomerate in Thailand. True controls Thailand's largest cable TV provider, TrueVisions, Thailand's largest internet service provider True Internet and one of Thailand's largest mobile operators, TrueMove H, which is second only to AIS having surpassed Dtac in January 2017. As of August 2014, True, along with True Telecommunications Growth Infrastructure Fund, had a combined market capitalization of US$10 billion. TrueMove is also a partner of Vodafone Group. True is a subsidiary of Charoen Pokphand Group, which holds 50% of True's shares as of March 2017. It operates fixed-line (as a concessionaire of TOT), wireless, cable TV, IPTV and broadband services.

True Corporation was established on 13 November 1990 as TelecomAsia. The company had partnership with Verizon. The company was listed on the Stock Exchange of Thailand on 22 December 1993. In 2001, TelecomAsia set up mobile phone subsidiary TA Orange with Orange SA. Orange sold off its stake in 2003 but the Orange brand was used until 2006.

In an effort to converge TelecomAsia's telecommunication business into a single brand, the company renamed itself to True Corporation in 2004, and streamlined its operations with subsidiaries Asia Infonet (renamed True Internet) and Orange (renamed True Move in 2006).

In 2005, True took a higher stake in UBC, Thailand's largest cable television provider that time, and renamed the company to UBC-True. On 24 January 2007 UBC-True was renamed TrueVisions.

On 11 September 2014, it was announced that China Mobile agreed to purchase 18 percent of its shares for US$881 million.

On 13 November 2014, Truemove H announced that it allocated 10 billion baht to expand its 4G LTE network in Thailand to cover 80 percent of the country's population.

In June 2015 Suphachai Chearavanont, True's President and CEO, was presented with the "2015 Frost & Sullivan Asia Pacific Telecom CEO of the Year" award in Singapore for his leadership and achievements in developing the telecommunications industry in the Asia Pacific region. In the same month, Chearavanont was elected president of The Telecommunications Association of Thailand.

Some frequently asked questions about True: