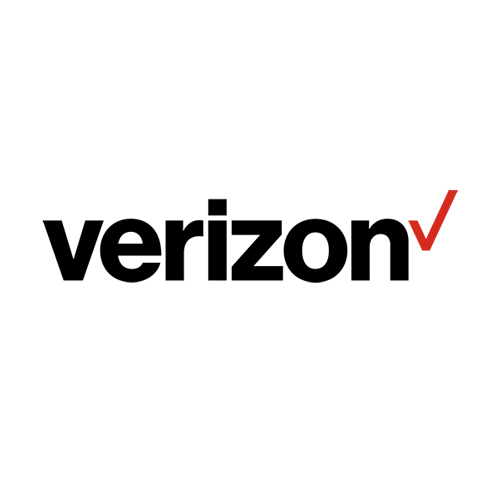 Verizon is an American wireless network operator. The mobile network previously operated as a separate division of Verizon Communications under the name of Verizon Wireless. In a 2019 reorganization, Verizon moved the wireless products and services into two new divisions, Verizon Consumer and Verizon Business, and stopped using the Verizon Wireless name. Verizon is the largest wireless carrier in the United States, with 121.3 million subscribers as of the end of Q2 2021.

It operates a national 4G LTE network covering about 99 percent of the U.S. population, which in the second half of 2020 won or tied for top honors in each category of the RootMetrics RootScore Reports. Verizon Wireless offers mobile phone services through a variety of devices. Its LTE in Rural America Program, with 21 rural wireless carriers participating, covers 2.7 million potential users in 169 rural counties. Verizon Wireless announced in 2015 that it was developing a 5G, or fifth-generation, network.

Some frequently asked questions about Verizon: