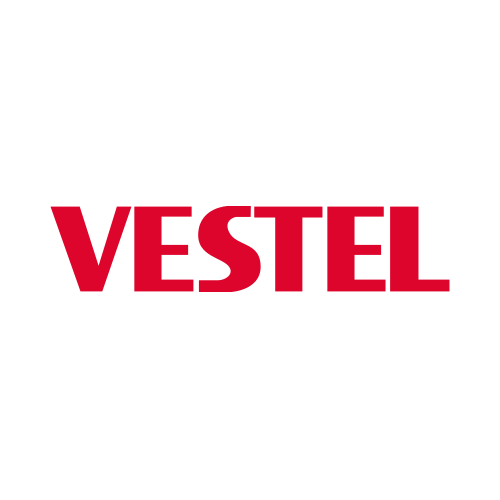 Vestel is a Turkish home and professional appliances manufacturing company consisting of 18 companies specialised in electronics, major appliances and information technology. Vestel's headquarters and production plant are located in Manisa, while the company's parent conglomerate is the Istanbul based Zorlu Holding.

Vestel, together with its subsidiary brands has a significant share in the European market of consumer electronics and home appliances, in particular TV sets. As of 2006, Vestel was the largest TV producer in Europe with more than 8 million units sold, accounting for a quarter of the European market. Vestel also has a subsidiary brand Vestfrost, used for white goods, and Luxor, used for televisions, sold in the Nordic countries. In 2014, Vestel entered the smartphone market.

Most TVs produced by Vestel are sold under licensed brand names such as Toshiba, Hitachi, Polaroid, JVC, Panasonic, Bush, Alba and many own brand labels.

Originally founded in 1984, Vestel has grown from strength to strength, realizing its global potential after joining the Zorlu Group in 1994. Having rapidly accumulated market share, Vestel has attained global significance thanks to its flourishing export activity and enormous production capacity.

In 2014 alone, Vestel received more than 66 of the most prestigious design awards.

Some frequently asked questions about Vestel: