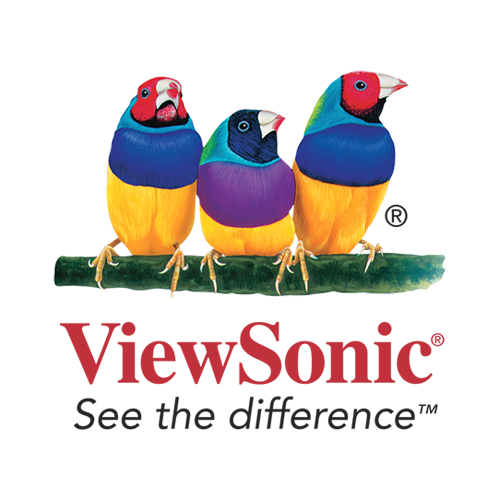 The company was initially founded as Keypoint Technology Corporation in 1987 by James Chu. In 1990 it launched the ViewSonic line of color computer monitors, and shortly afterward the company renamed itself after its monitor brand.

Some frequently asked questions about ViewSonic: