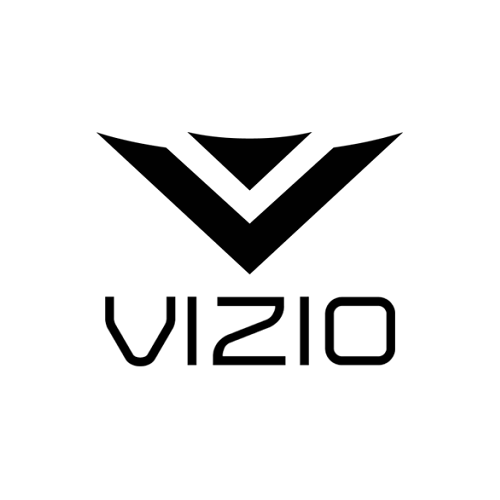 Vizio Inc is an American publicly traded company that designs and sells televisions, sound bars, viewer data, and advertising. The company was founded in 2002 and is based in Irvine, California.

The company was founded in 2002 as V Inc. by entrepreneur William Wang and two founding employees. By 2004, Wang changed the company name to Vizio.

In 2006, the company's revenue was estimated at around $700 million, and in 2007 it was estimated to have exceeded $2 billion. Vizio is known for selling its HDTVs at lower prices than its competitors.

On July 26, 2016, Chinese electronics company LeEco announced that it would acquire Vizio for US$2 billion; however, the acquisition was cancelled in April 2017.

From the year 2016 onwards, Vizio launched its SmartCast across all television sets including apps such as Netflix, YouTube and Disney+.

As of 2020 Vizio was the second largest seller of flat-screen televisions in the US. As of March 1, 2021, the company has sold over 11 million sound bars and 80 million TVs, and has more than 12 million active SmartCast accounts.

Vizio produces television sets and soundbars and has previously produced tablets, mobile phones and computers. Vizio manufactures its products in Mexico, China, and Vietnam under agreements with ODM assemblers in those countries.

Some frequently asked questions about Vizio: