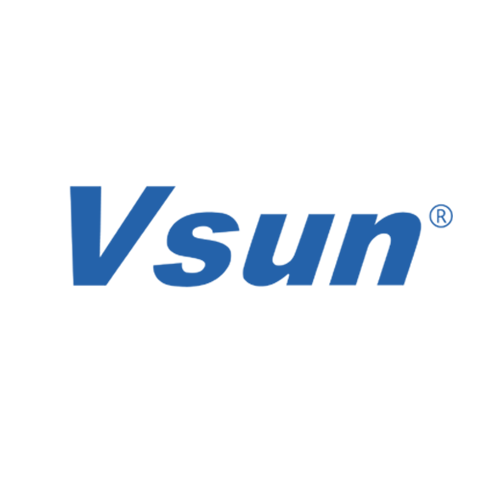 Vsun is a Chinese smartphone manufacturer based in Shenzhen, Guangdong and has registered the Vsun brand name in many parts of the world.

The company has been engaged in designing, producing and selling mobile phones for over a decade. It has a presence in the Middle East, Africa, Turkey and CIS countries.

The company has opened up a large regional head office in Business Bay, Dubai, UAE in 2015 in the name of Vsun Mobility.

Vsun received VAR Awards in May 2015, and was named to the Fastest growing Smartphone brand in the UAE.

Some frequently asked questions about Vsun: