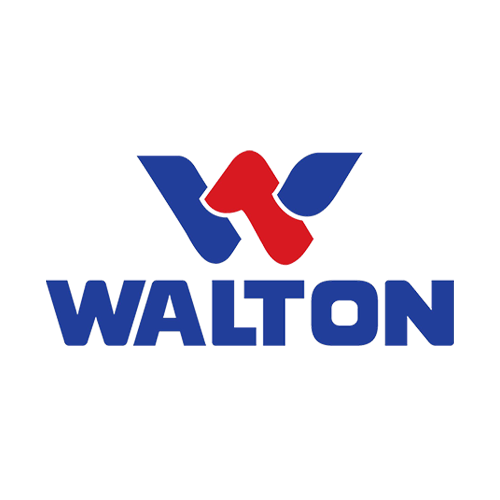 subsidiaries and affiliated businesses, most of them united under the Walton brand. The subsidiaries include Walton Motors, Walton Mobile, Walton Electronics, and Walton Hi-Tech Industries Limited. Walton produces electronics, computers, motor vehicles, and telecommunications products. It is the first Bangladeshi brand to launch mobile phones in the market.

S.M Nurul Alam Rezvi founded the Walton Group of Industries in 1977 as a trading company. Over the next three decades, the group diversified into steel, textiles, electronics, and automobiles. Walton entered into the steel industry in the late 1970s and the electronics and cars in the early 2000s; these areas would drive its subsequent growth. Since the 2000s, Walton has expanded towards electronics and automobiles, which became its most important income sources.

Walton, one of Bangladesh's leading business conglomerates, will spend $500,000 to establish Walton Corporation in the United States of America.In addition, for business growth and technology sourcing, the organization has agreed to open subsidiaries or liaison offices in India, Nepal, the United Arab Emirates, and South Korea.

Some frequently asked questions about Walton: