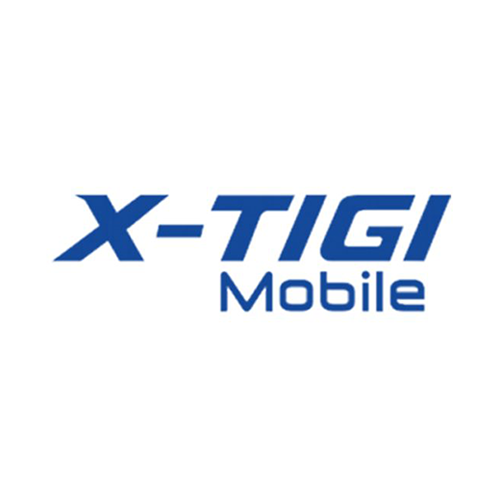 X-Tigi Mobile is a Hong Kong-based smartphone manufacturer that was founded in 2005, the company has research & development center and factory located in China. X-Tigi service network is available in most African countries (especially Kenya and Ghana) since it entered the African market in 2009.

X-Tigi mobile phones were known for power-bank phones that could last weeks in Africa. In 2017, the company launched its first 4G LTE smartphone—Inspire 3, that supports fingerprint reader at the back in Africa.

In 2017, X-Tigi is now in partnership with over 10,000 retailers in Africa (especially Kilimall, Jumia), competing with the share value of Samsung and Tecno, Infinix.

Some frequently asked questions about X-Tigi: